What's on your mind?

When You On Deviantart, Draw Cyclops Any Of Your Styles, OC's, And Much More, I Have The Picture. 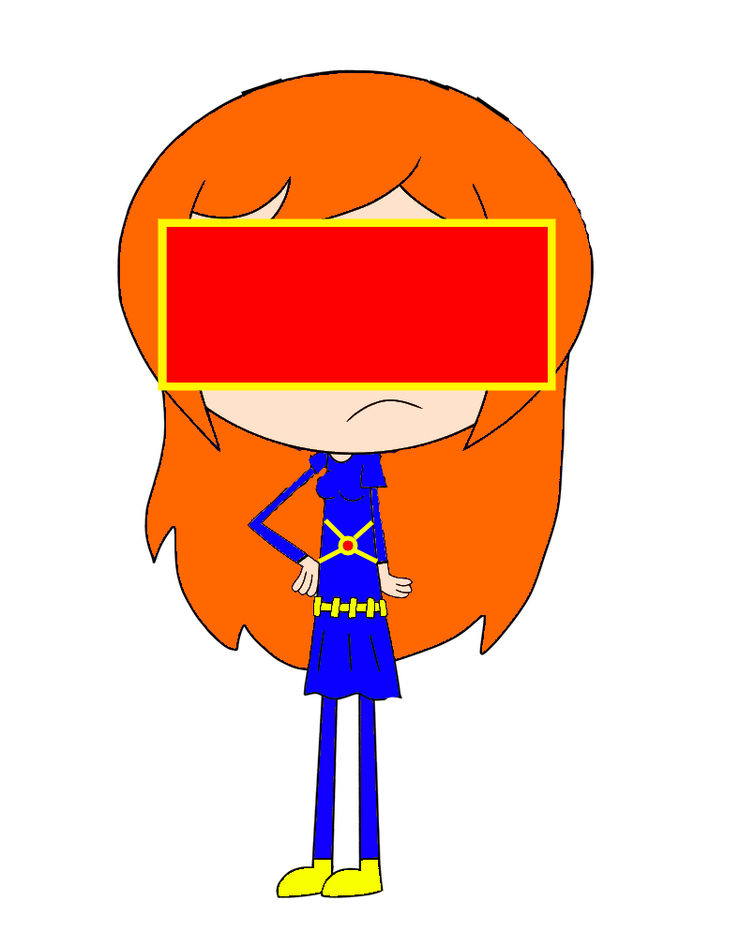 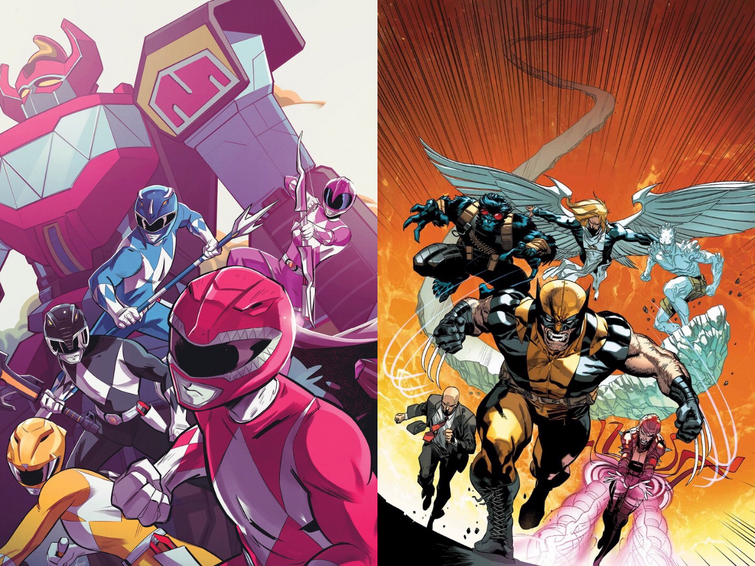 What are your thoughts on Boom Studio Power Rangers/X-Men Crossover? Power Rangers are already crossing over with DC and TMNT. Why not with Marvel?

Revival of the 1992 animated series will be called X-Men '97? HUH? why emphasize the year of cancelation? Does that mean they will try to match terrible look of the season 5 episodes? Will we ever get a new scan of the broadcast tapes from the vintage show for a blu-ray box set?

The handling of this feels so weird and thoughtless, like choosing that red/yellow logo from modern merchandise rather than SABAN's iconic chrome title card logo. (you know, one that actually resonates as nostalgic and authentic) To top it all off, they made a corporate Logan Crush meme with a trademark and copyright. I have a bad feeling about this. 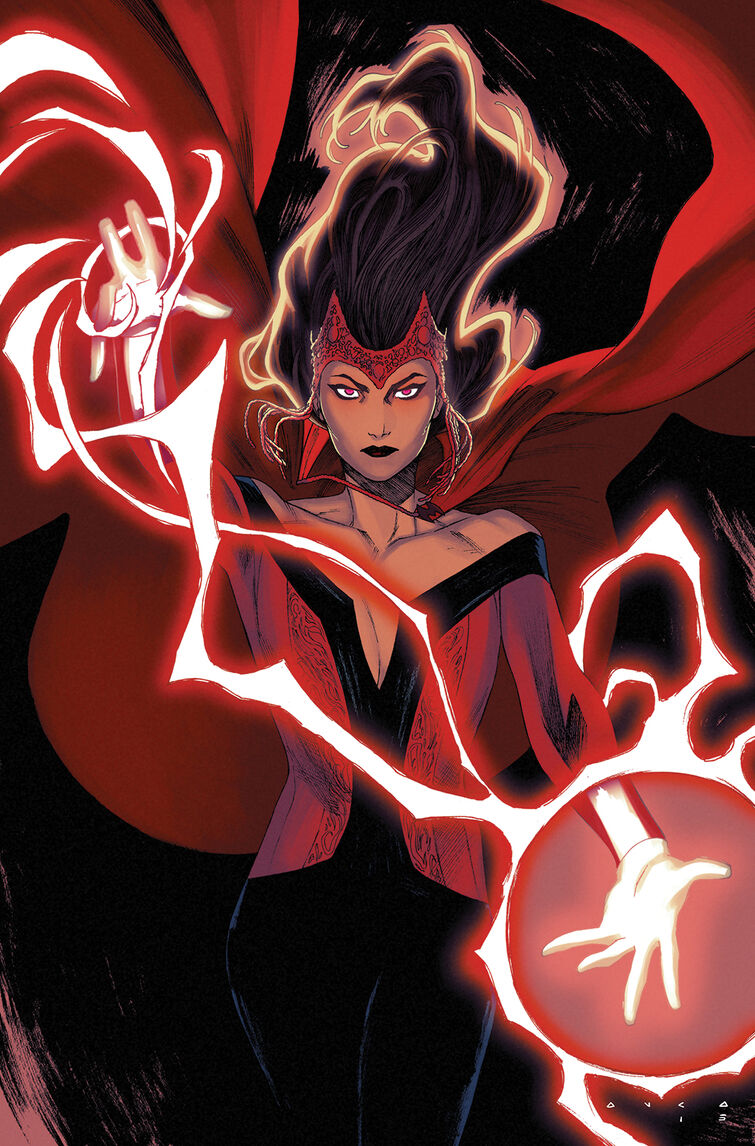 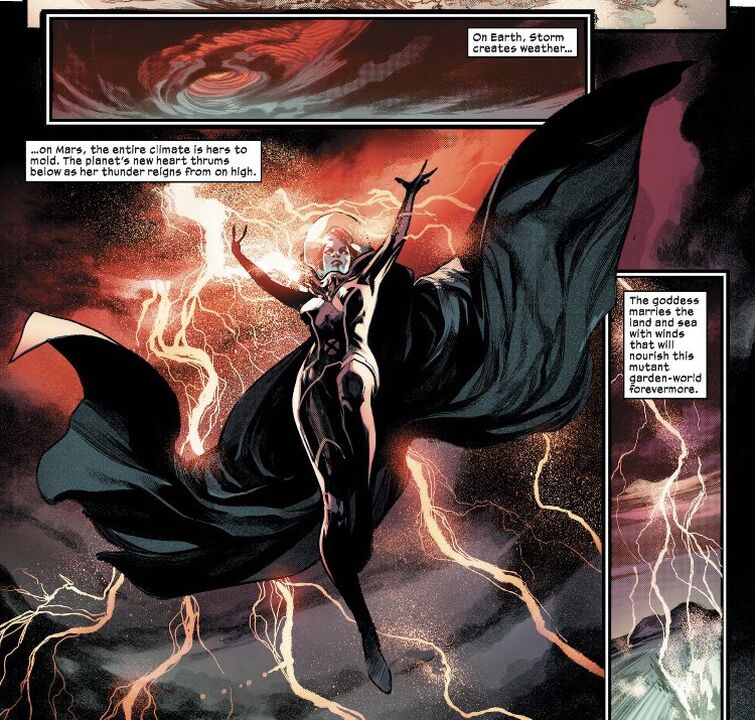 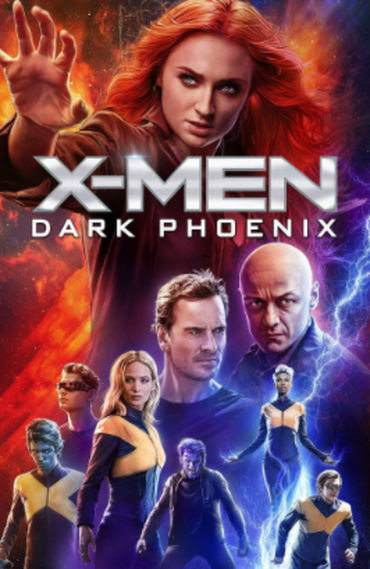 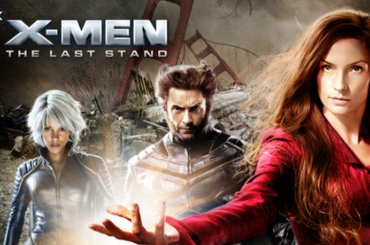 Just finished my x men blue and gold comic collection don't know what sires to get next please give my your new favorers .

Hey there - welcome to X-Men Wiki! Here's what we need help with on the wiki:

Be sure to use the Random Page button to land on something awesome to edit or read on the wiki. To learn how to edit, please feel free to use our Help pages to give you the knowledge to grow your editing skills.

If you have any questions, please feel free to contact one of the Wiki's Administrators!

Comment below who you guys think should play Charles Xavier in the the MCU.

Comic book artist, Doug Braithwhite, has partnered with Fandom to show viewers how to draw Wolverine!

How to Draw Wolverine with Doug Braithwhite – Fandom: Art At HomeFandom 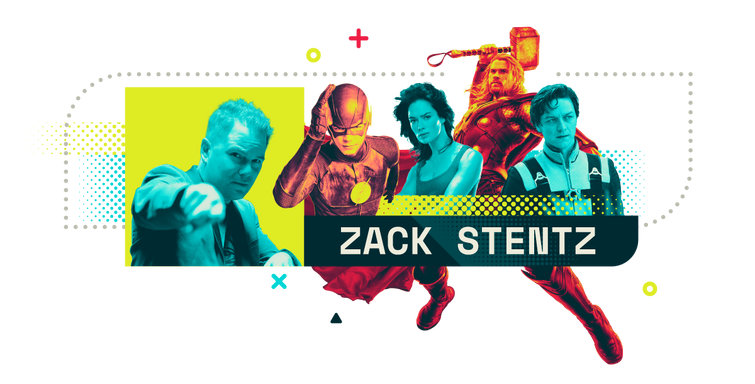 Fandom will be hosting a live interview with Zack Stentz, writer who worked on X-Men: First Class. You are all invited to come ask him your questions!

The Hey Fandom! session will be on:

Important: To ask questions directly, you will have to log in and appear on camera.

Feel free to mention your questions here under this post, and point out the screen name you will be using to log in on the day for a better chance of having your questions asked first.

If you don't want to appear on camera, you can still add questions here - and they might get possibly asked by other visitors. (Alternatively, you can type questions during the event, for these to be asked on your behalf.)

Check the invite for more information on how it will work!

EDIT: the Q&A is now over! Thanks for your interest guys. :D

The agreement that occurred between Disney and Fox some time ago brought a big change with the acquisition of X-Men and Fantastic Four by Disney. Thus, Disney and Marvel can now bring the mutant and superhero characters into the MCU.

Kevin Feige hinted that both the X-Men and Fantastic Four would join the MCU. Feige said this implicitly at the close of his speech at the 2019 San Diego Comic-Con event.

X-Men and Fantastic Four Will join the MCU?Blewak

There a new mutant in town and he like to walk on tue wild side. Im talking about shade the new xmen mutant that so happen to be a drag queen mutant. I would like to know more in the story. Do you call this person a male or female? Is that person transferring into a female? Dating? And what with the black fan that he/she uses in every scene? Im so after a couple of storylines we will get to know yr he real shade name/info. But what we do know is that this mutant teleport by using shadow travel with the fan ( can see that as the only means of teleporting); it would be so cool if the editors take to rick riodan about that form of teleportation; so we can get more scope on his/her mutation powers. Ie percy jackson for life!!! 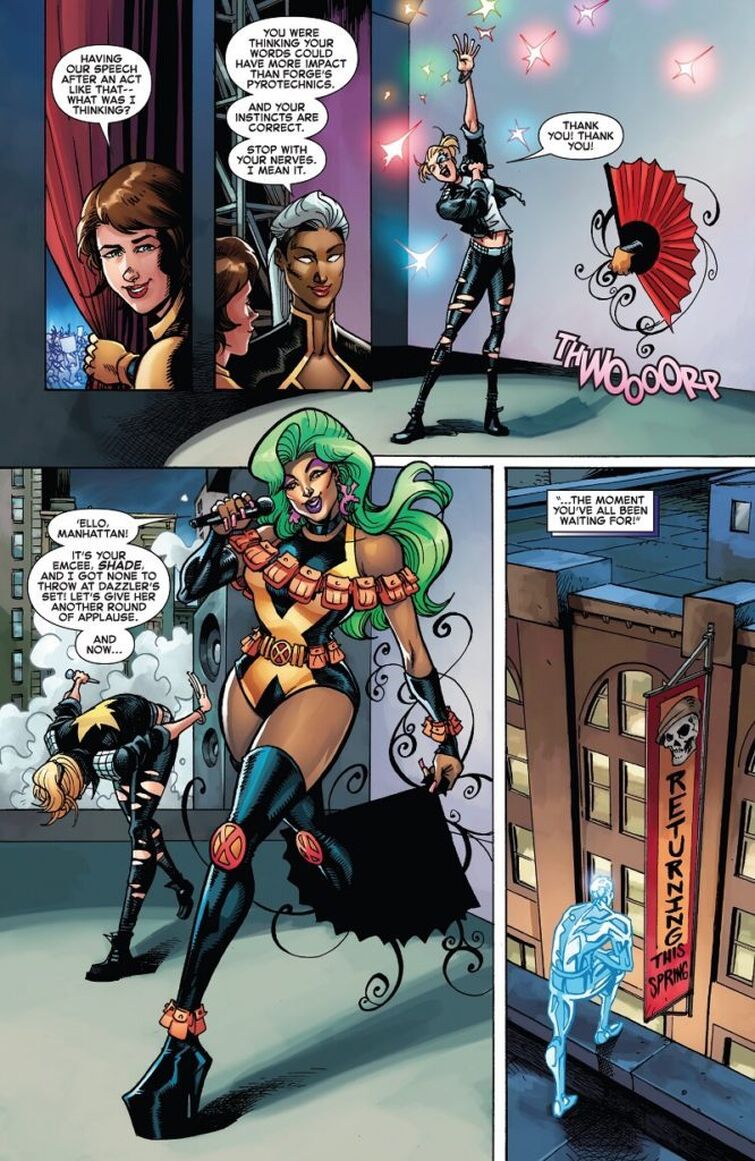 (Nathan Summers) is a fictional character appearing in American comic books published by Marvel Comics, commonly in association with X-Force and the X-Men. The character first appeared as a newborn infant in Uncanny X-Men #201 (Jan. 1986) created by writer Chris Claremont, while Cable's adult identity was created by writer Louise Simonson and artist/co-writer Rob Liefeld, and first appeared in The New Mutants #87 (March 1990).

Nathan Summers is the biological son of the X-Men member Cyclops (Scott Summers) and Madelyne Pryor (Jean Grey's clone), the "half" brother of Rachel Summers and Nate Grey, and the genetic template for Stryfe. He is from a possible future timeline, having been transported as an infant to the future, where he grew into a warrior, before returning to the present.

Josh Brolin will portray Cable in the X-Men film series, beginning with Deadpool 2. Nathan Christopher Charles Summers is the son of Scott Summers (aka Cyclops), and Madeline Pryor (who was later revealed to be a clone of Jean Grey). Writer Chris Claremont, who had written the series since issue #94 (August 1975), revealed Madeline to be pregnant in X-Men/Alpha Flight #1 (December 1985).[2] The next depiction of her pregnancy was in The Uncanny X-Men #200, when she goes into premature labor.[3] In the following issue, #201 (January 1986), Nathan first appears as a newborn infant. 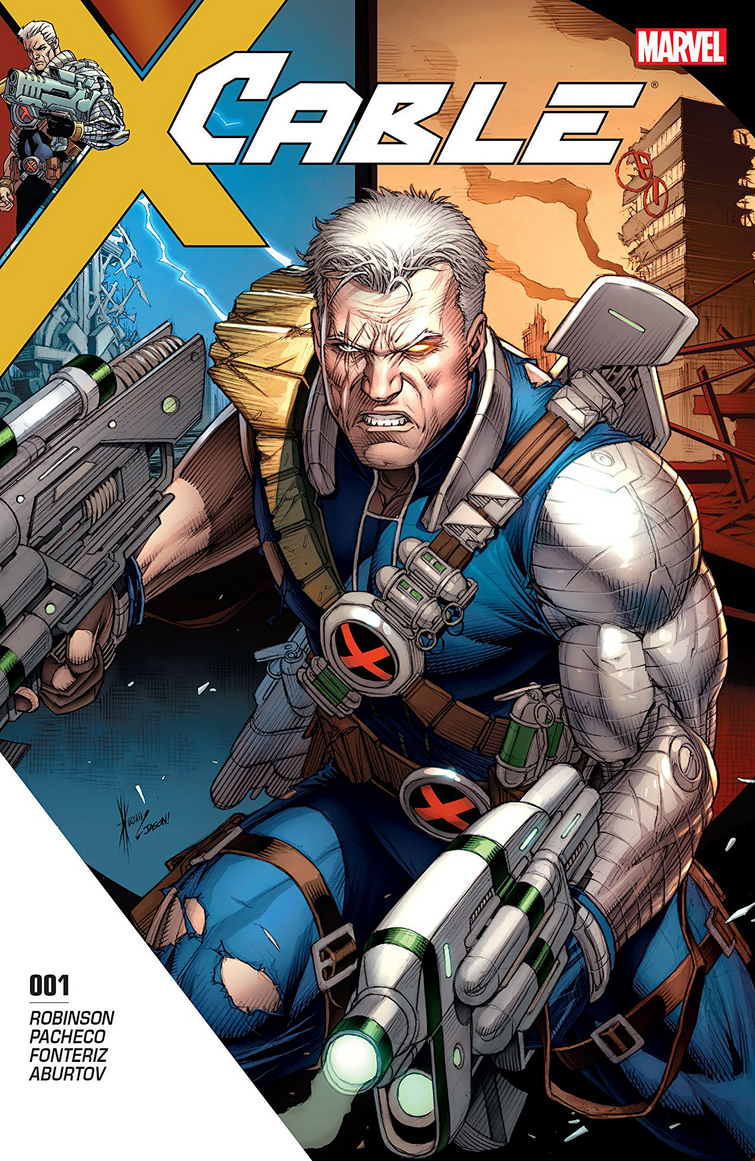