John Byrne is an artist and writer known for his legendary run on Uncanny X-Men with Chris Claremont. Using the traditional "Marvel Method" Byrne eventually helped shape basic story structure by plotting out pages for Claremont to fill-in dialogue and exposition. This led to a creative conflict between the pair and Byrne left the book at the peak of its popularity. 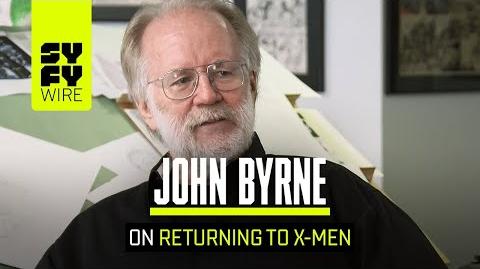