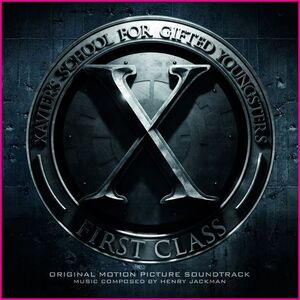 The X-Men: First Class soundtrack will be released digitally on May 31st. It will be released in cd format on June 1. The soundtrack, which is being put out by Sony Classical features music from the upcoming exciting X-Men prequel movie.

The music was composed by Henry Jackman. Jackman has previously composed scores for Kickass, Gullivers Travels, and Monsters vs. Aliens. Jackman also has plenty of years of experience in the record industry.