X-Men (エックスメン, Ekkusu Men) (DVD title: X-Men: Animated Series) consists of 12 episodes. It aired on Animax from April 1, 2011, to June 24, 2011. A preview trailer was released on February 18, 2011, featuring mutants such as Cyclops, Wolverine, Storm and Beast. It premiered in the United States on G4 on October 21, 2011. Jamie Simone as voice director, casting director, and reversion producer for the English version. The entire series was released on DVD in the United States on April 24, 2012. It was also released on Blu-ray in Japan on December 7, 2011.

After the death of Jean Grey (who was being controlled by the Dark Phoenix, due to the sinister influence of the Inner Circle), the X-Men are reassembled by Professor X to travel to Japan following the abduction of Armor and face the U-Men who are abducting young mutants in order to harvest their organs. During their fight with the U-Men, the X-Men discover that some of the mutants in Japan are suffering from the "Damon Hall Syndrome" which causes problems for mutants during their second mutation. The X-Men must also deal with the next plot of the Inner Circle. 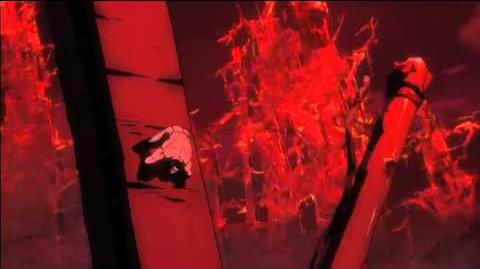